Posted by Paul McAuley
The cottage in which I grew up was the third in a row of four, with a large shared back garden that ran down to the ruins of a canal lock. A little way beyond was a station on a single-track branch railway line affectionately known as the Dudbridge Donkey.  Before the Beeching Act killed it off, small steam and diesel locomotives hauled goods trains back and forth; my route to primary school crossed the line and on my way back home I'd often see a locomotive rootling about with a few wagons in the truncated goods yard.  I've retained an abiding affection for railways ever since. 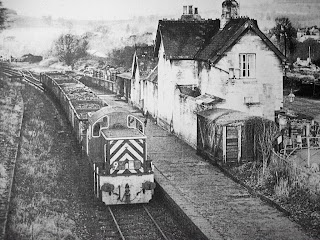 Before Lord of the Rings, there was the Chronicles of Narnia, written by Tolkein's fellow Inkling C.S. Lewis.  I read them over again when I was a child.  My favourite was the origin story, The Magician's Nephew.  It featured a wood between worlds where you could, by stepping into one or another of its many shallow pools, access alternate universes. 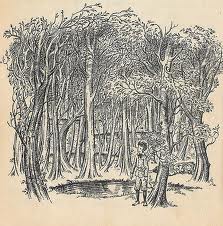 In the late 1960s, I loved to watch The Time Tunnel, a briefly-lived series created by Irwin Allen in which, as the opening narration of each episode put it:


"Two American scientists are lost in the swirling maze of past and future ages, during the first experiments on America's greatest and most secret project, the Time Tunnel. Tony Newman and Doug Phillips now tumble helplessly toward a new fantastic adventure, somewhere along the infinite corridors of time." 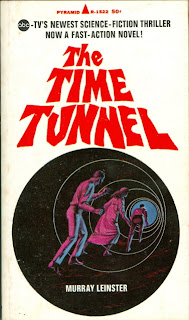 Where do science-fiction writers get their crazy ideas? 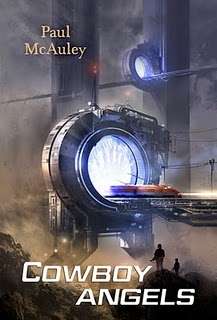