Win it before you can buy it!

Posted by Lisa Kay
From now until February 1,  you can hop on over to Goodreads to for the chance to win an ARC of Brenda Cooper's latest science fiction novel Edge of Dark, which hits shelves this March! 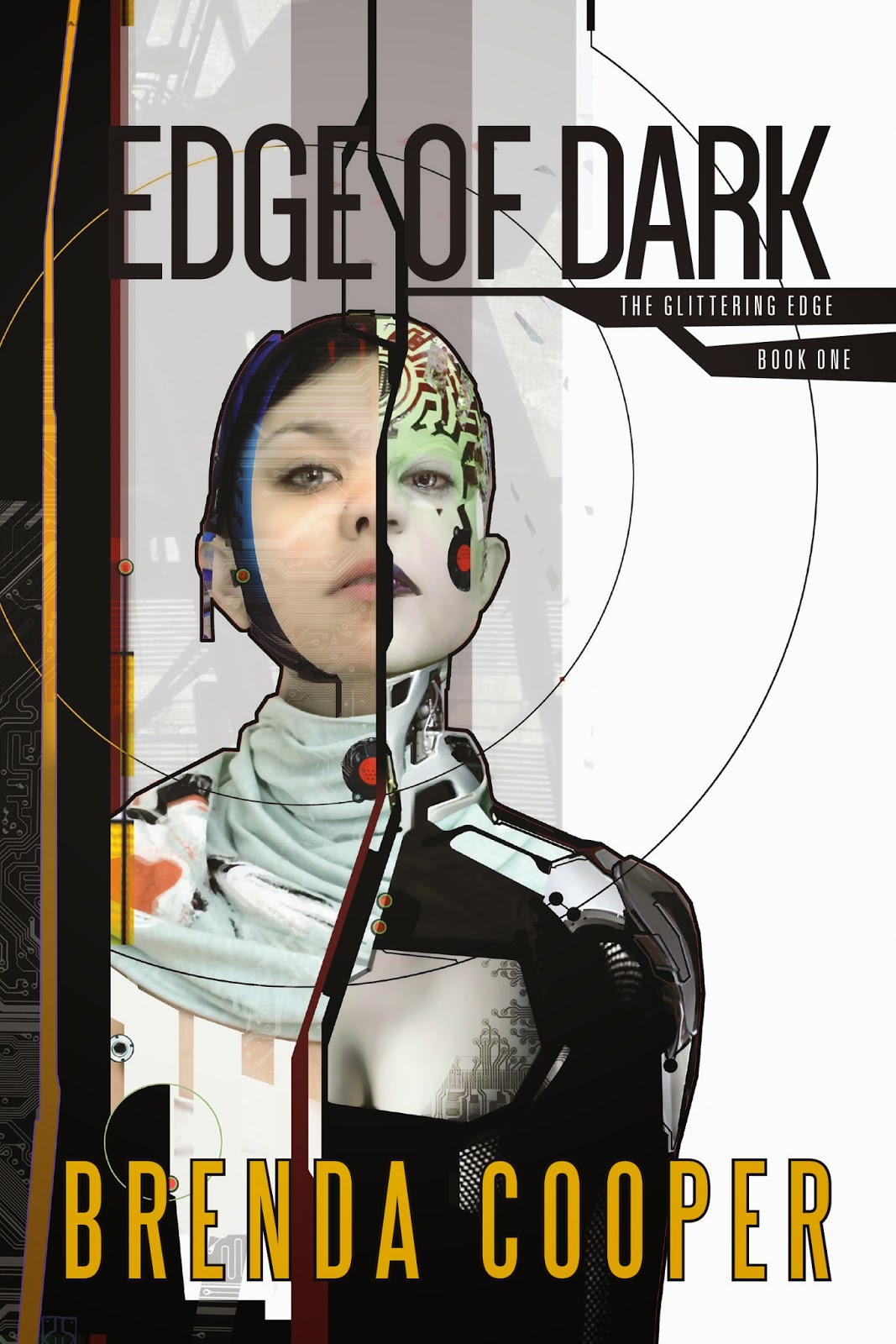 What if a society banished its worst nightmare to the far edge of the solar system, destined to sip only dregs of light and struggle for the barest living.  And yet, that life thrived?  It grew and learned and became far more than you ever expected, and it wanted to return to the sun.  What if it didn’t share your moral compass in any way?

In Edge of Dark, meet ranger Charlie Windar and his adopted wild predator, and explore their home on a planet that has been raped and restored more than once.  Meet Nona Hall, child of power and privilege from the greatest station in the system, the Diamond Deep.  Meet Nona’s best friend, a young woman named Chrystal who awakens in a robotic body….